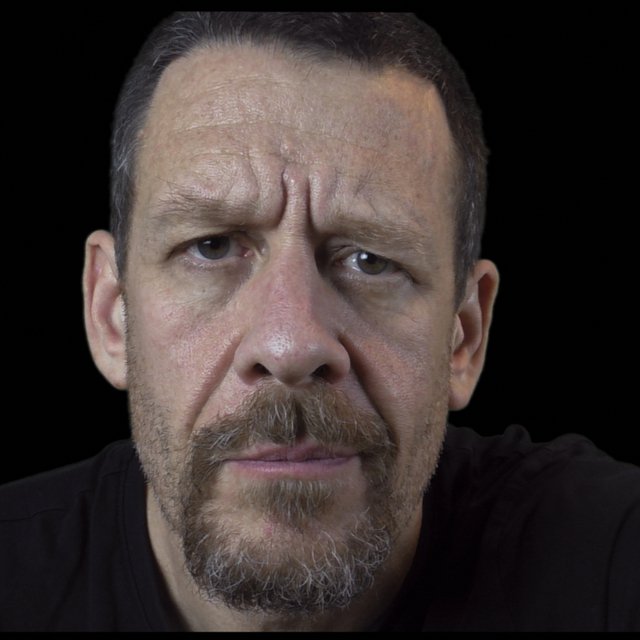 Demo submitted to Nightshift Oxford in November 2000..."forgive our doubting ways but when something this accomplished arrives...on our cutting room floor, we wonder if it ain't some kind of clever hoax"..."well produced acoustic pop with electronic edges, with Richard sounding like an understated Scott Walker". Life got in the way but my circumstances have changed and I'm kicking it off again in Sheffield with 14 songs pretty much there, and one on the way. Initially I wasn't sure whether to take them down the Paul Weller or the Coldplay route...but now looking for bass player to form a power trio....great set of songs too....will be special...strong singer song writer with a skilled and thoughtful drummer, looking for compatible, experienced bass player. Perhaps a Bruce Foxton or maybe even a John Entwistle! Could possibly augment the set with a few Who or Jam covers. Will rehearse about twice per week.

Check out the three produced as acoustic pop with electronic edges https://soundcloud/mreibe/sets/the-middle-of-nowhere. Now mostly on Youtube starting with EGERTON Floating Inner Space https://www.youtube/watch?v=sF9AD5il370 ... a power trio version of this is the direction we're currently going.

NOTE: I've been told that the music is uniquely arranged and that the cues for changes are not obvious. A prospective bass player would therefore need to learn the songs properly first rather than jam along and hope for the best! The guitar is pretty much as it is on the acoustic versions but played on a semi-acoustic Ibanez with a bit of gain. It sounds like a cross between The Smiths and the Jam at the moment (To lose one bass player in a week is unfortunate, to lose two is careless.)

The Who (especially Who's Next and The Who by Numbers), Ultravox (Billy Currie elements and Foxx...say Young Savage). Wang Chung, The Smiths. Coldplay (say X and Y) Female singer-song writers such as Sheryl Crow (say The Globe Sessions), Suzanne Vega and Kirsty McColl (Kite).

Richard Egerton...Singer songwriter and guitar. Some programming skills on Logic Pro but not distinguished.

Will be investing in PA and new guitar amp.