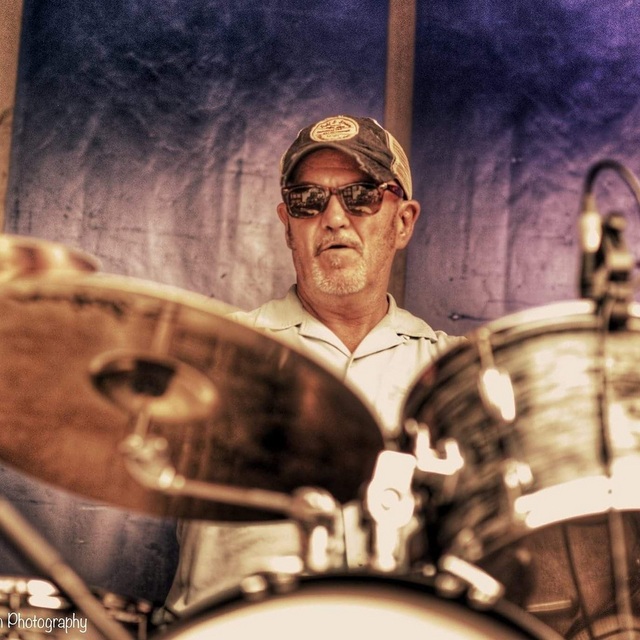 A fairly youthful 63 year old that has been there, seen a fair bit, and collected a few T shirts!!
A versatile player, simple,no solo's, no frills, but holds down a steady beat to play for the song.
A vast array of bands I have played with, either as a permanent member or dep include:

Too many to mention, but originating with 50's rock and roll, classic country, modern country, rockabilly, R&B, soul, funk, rock, blues..........played most of it at some stage, and can get by with pretty well anything to varying degrees.