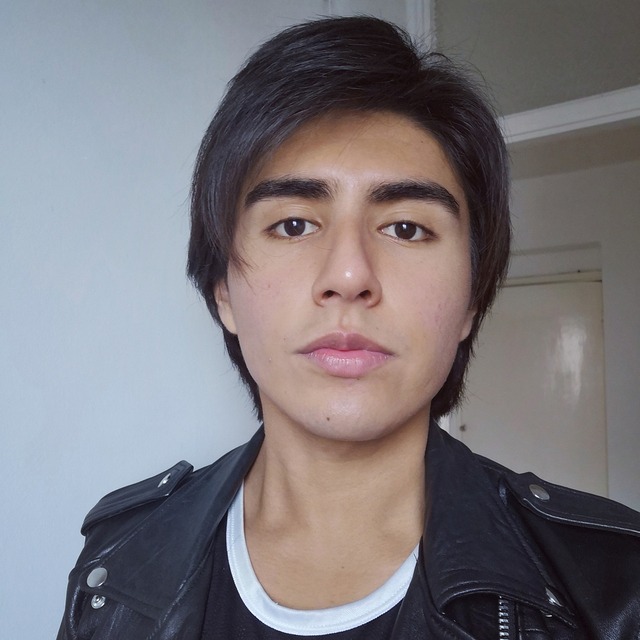 Currently searching for fellow bandmates in order to form a band. This is a new project that I have undertaken and would like to share it and experience it with others, who also share the same ambition to achieve excellence and unimaginable success as a band and as musicians. I have spent several months writing and editing an entire album that has left me with 10 songs; the entire album and lyrics share an overarching theme of time, youth and new-age events that have been discussed in songs from the past (I very much appreciate the cyclical nature of life-events). The only vital piece missing is the sound to accompany all the songs that I have written, and I am searching for talented musicians who can take on the challenge of creating a new rock sound for multitudes to enjoy and also be inspired by. I have a very clear view of how I wish each song to sound; however, this will change once we begin to work together and end up crafting something truly special. I am currently in the process of conducing a poll in order to see what band name sounds better: The Years or The Loss. At the moment, a vast majority of people like The Years, yet I am more than open to receiving feedback about this from whoever decides to join the band as it ultimately would end being our band; therefore, decisions like this are very critical and must be finalised together, once we have formed the band. Personally, I chose the name "The Years" due to liking the idea that once a band begins to create music it instantly becomes ever-lasting, timeless; something that I aspire to create alongside you and the name also fits the overall theme of the album, Time and its eternal nature. Additionally, I am currently 20 years old and in my final year of University; however, I remain fully committed to this project as I truly do believe that we can and will create something wonderful that will engrain our names for eternity. Ultimately, I am also looking for bandmates around the same age as myself, as we must all have the time required to craft ear-busting music, practice endlessly and eventually have time to enjoy the endless benefits of our hard work. Lastly, just to specify, I am looking for a lead guitarist, rhythm guitarist, a bassist, a drummer and I am also open to the idea of including a keyboard on the album; therefore, if you already play one of the aforementioned instruments alongside being able to play the keyboard, then that would be more than ideal for the sound that we will create.

In order to have written an entire album, I took a monumental amount of inspiration from the following:

- The Strokes (Highly recommend you listen to their first three albums: Is this It, Room on Fire and First impressions of Earth).

- Charly Garcia ( Argentine songwriter who had an even greater influence on changing the rock landscape in South America - Listen to "Clics Modernos", an album that served as one of the most important influences that I utilised when writing most of the songs towards the latter stage of the album. Additionally, also listen to "Piano Bar", "Yendo de la Cama al living" and "Como conseguir Chicas").

- Nirvana (The entirety of their "Nevermind" Album, specially songs such as Territorial Pissings)

- Arctic Monkeys (Listen to Whatever People say I am, that's what I'm not and Favourite Worst Nightmare)

At the moment, there is no equipment available; therefore, I am counting on each band member owning their own instrument. Additionally, I am currently looking for a high quality microphone and if there is any other equipment that is required, we will discuss how we will obtain said equipment and studio space (if needed) once we have formed the entire band. The initial stages of forming a band and crafting music are the memories that will be ingrained in our minds forever and we will look back at said memories with nothing but upmost joy.