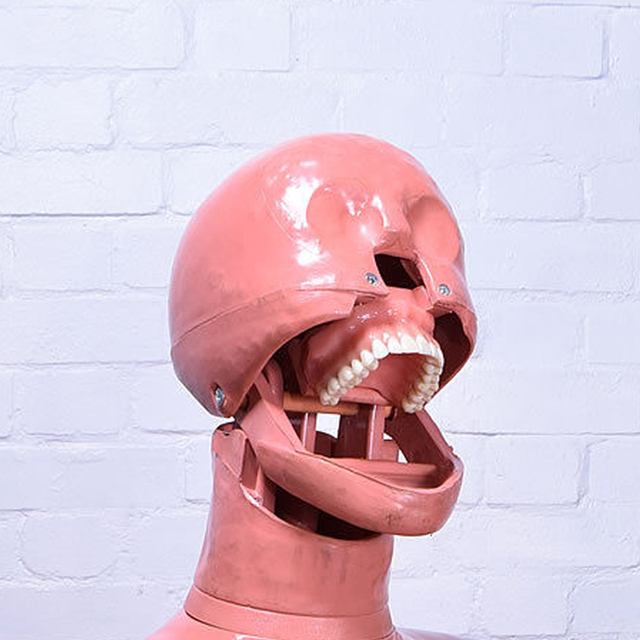 I'm a classical pianist with strong interests in mixing natural and electronic sounds. I also played bass in a band for a while. My style is loose. Still finding my way, but treat this as an experiment / performance art project!

I love the sound of piano with strings. Would be super interested in working with anyone with a violin or cello.

I'm hoping to meet people with a similar experimental / open approach to making music. I want to do a live performance at some point, whether this is solo or collaborative is undecided yet! Just want to have some fun and make some connections with like-minded musicians/artists first.

Me, my piano, bass guitar plus amp, various wind instruments (alto and tenor recorders, chalumeau) some broken glockenspiels, and plenty of imagination :)