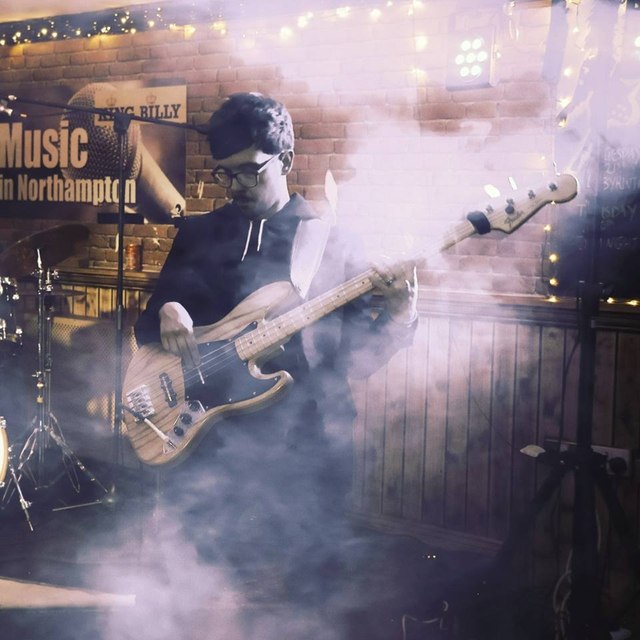 I am a bass player based in Milton Keynes.
I have been playing for 12 years.
I have experience playing both bass and guitar (generally acoustic) but my main instrument is bass.

Up until July 2017 I was bass player for up and coming rock band Empyre.
Playing shows at F1 Woodlands weekend (Silverstone), Wildfire Festival, Break Bands Festival, Warehouse Recording Co., Fiddlers Elbow, Proud Camden to name a few.
Having 3 young children I am unable to commit to the level Empyre need and with more travelling on the books and I made the hard decision to leave.
I am now in search of a band that is committed to rehearsals at least once a week with playing local venues around Buckinghamshire, Northamptonshire and occasionally further a field at least once to twice a month.
The band is to be serious but with only the intention to create great music and play to local fans.

Genre: Rock, Progressive, Lounge, Funk... any or a mix or something else. Let's just make some music.

Ben Kenney (Incubus)
John Entwistle (The Who)
John Paul White (Civil Wars, John Paul White)
but to be honest I am influenced by many different Artists, instruments and genres.