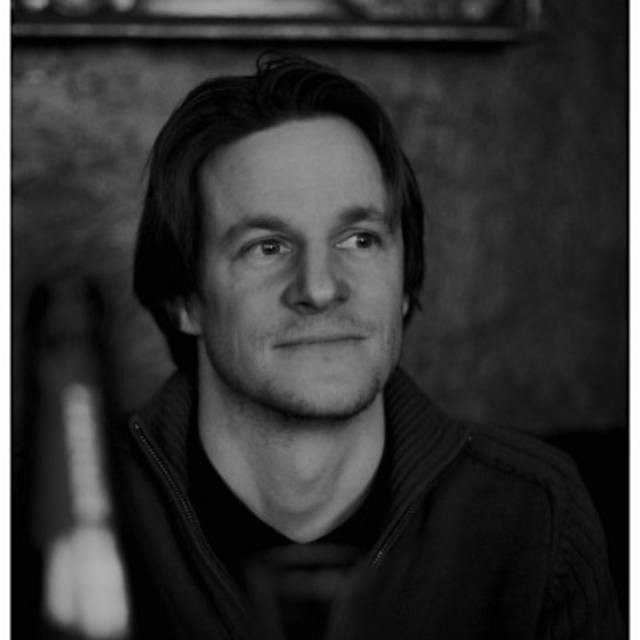 We are a serious covers band including a keyboardist, playing a mixed rock/pop music type of set, suited to a general pub audience. Our ages range from 27 to 60-odd and we span the decades and try to largely avoid the done-to-death obvious songs and throw in some stuff by artists that rarely get covered just to be innovative.
Looking for a full-time DRUMMER for pub or small festival gigging as soon as possible. We practice Wednesdays 7pm in Stevenage (day/time could be negotiated).

I have played acoustic guitar just for fun at home since 1994. Started bass playing and singing older type rock and punk in 2003 and played a few songs at parties with a guitarist mate. Then I went to Rome for 2 years where I joined a very casual rock covers band as bassist. Played lots of practice sessions and a couple of pub jam nights in 2006 - 8 song set inclucing Sweet Child o Mine, Paradise City, Every Rose Has Its Thorn (vocals) and Born To Be Wild.
Returned to UK in 2006 and tried to start a band but failed. 2010-present, I've been going to regular open mic nights both acoustic and band style. Have had the current band on the go for the last 4 years but only played one party so far!
Will eventually have possibility of different emphasis sets (eg, rock set, pop/indie set, party set, 80's theme night, etc) tailored to customer/audience.