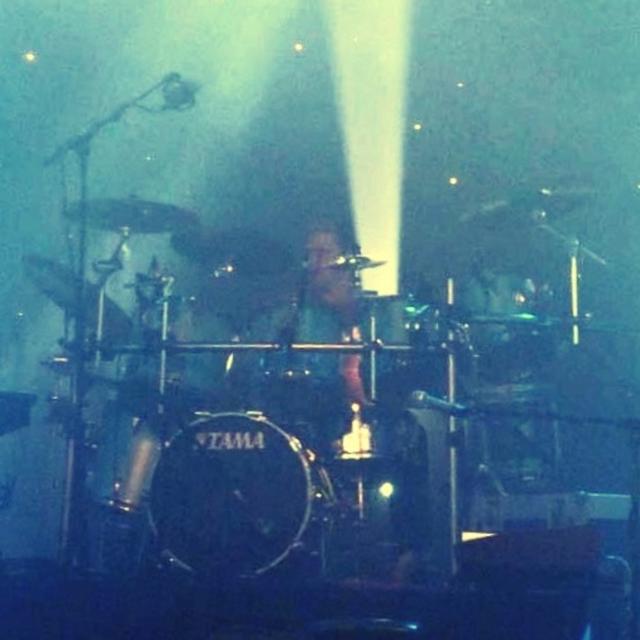 Quietly looking for a good opportunity as a drummer in an established touring band and take up where I left off a few years ago when my own band sadly broke down and left the scene.
I've been doing very little lately other than writing and recording my own material but if the right thing comes along, I'm good to go.

Drummer of 30 years from the age of 9 years old, through school orchestras and theatre productions alongside my own projects and Punk/Rock band Paradox FM (1994) doing live gigs in clubs and theatre venues and studio recording our own original material.....

2007, Back into music in a professional status as drummer with Pink Floyd tribute band, The Surrogate Pink Floyd Show and steady touring of the UK and Ireland.

2009, Became drummer with established solo artist as we built up a band around his own music and some of my own songs.
Toured the UK playing venues such as, Iron Works, The Lemon Tree, Oran Mor, Younger Hall, Falkirk Town Hall and live radio sessions, pre-recorded Hogmanay shows for Bauer Radio on all AM radio stations in Scotland. Also played some of the bigger festivals including T-in-the-Park on the Kaleidoscope stage (2012)...

Went on to form a band called Amber Road with good friends and musicians I'd worked with in the past and made good things happen such as a main stage slot at TMF and some smaller festivals, Scribblers Picnic and others....
We were signed by Premier records in USA and looking forward to greater things, however, that is when it all went flat and band members went in other directions...

I'm not a Premier member on here and won't let me display my email address but please de-code the below...