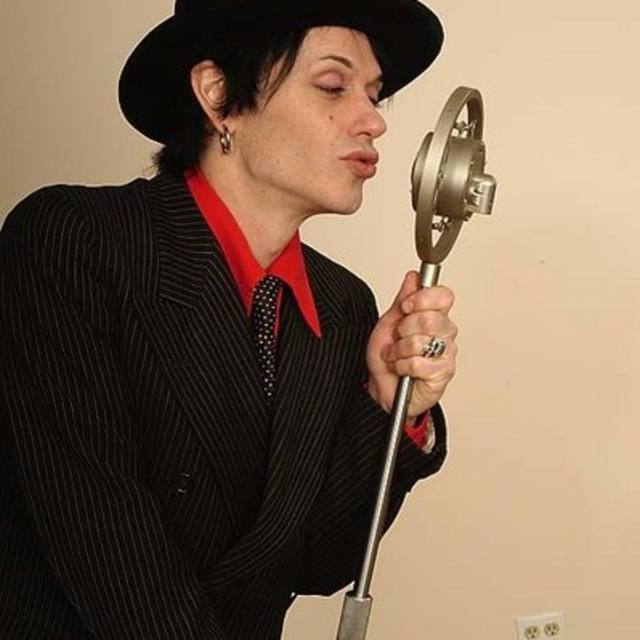 After a prolific career as a rock musician
Danny was asked to sit in at a local vaudeville show in NYC singing some old time jazz music, and The NYC Blues Devils were born. After taking singin', actin' and dancin' lessons Danny became a toe tappin, finger snappin', fire breathin' leadin' man, writing, recording and playing with the NYC Blues Devils and opening for a host of legends including Bo Diddley, BB Kin, james Cotton and the late great Robert Lockwood Jr. The NYC Blues Devils received an award from Real Blues Magazine this year for their fabulous CD "Hell Yeah!".

Danny is now moving to the UK and is looking to set up a band.