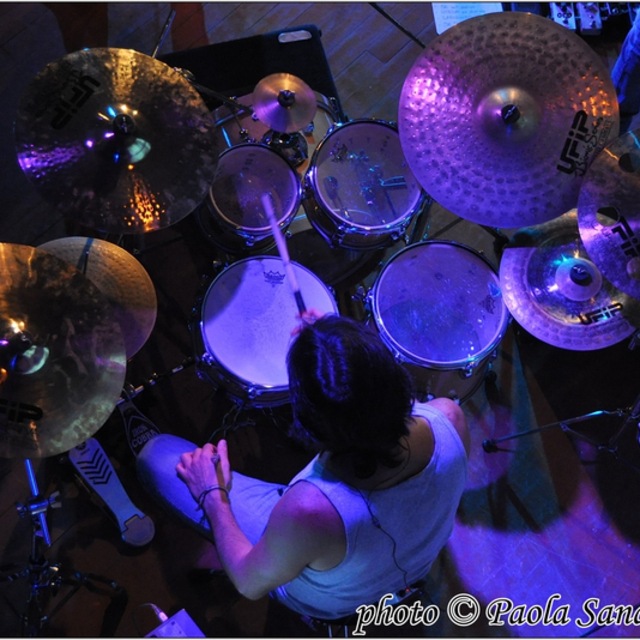 All good music and musicians