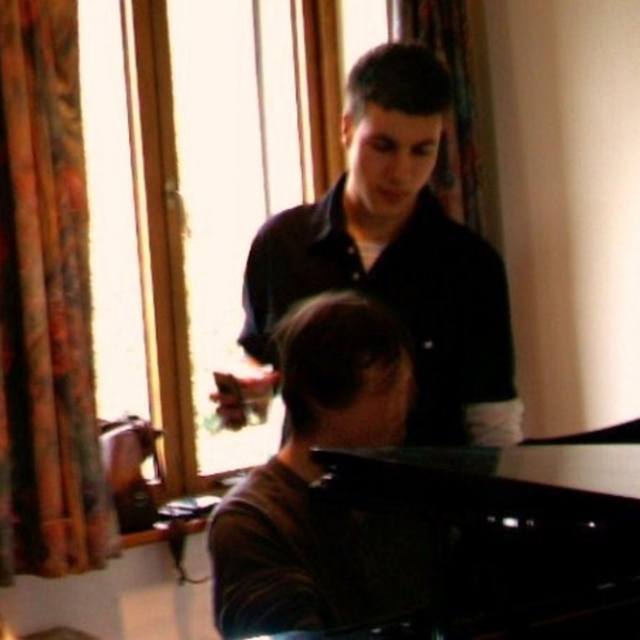 I am a very versatile pianist with some experience in playing at local gigs as well as in many prestigious venues in Central London.

BIO
Daniel Farrugia is a Musician/Singer/Songwriter from London in the UK and is also currently in full time education at Royal Holloway, University of London studying a BA (Joint Honours) in History and Music.

Daniel was born in Highgate London and currently resides in Southgate, London. He has played extensively with mates in bands and at prestigious venues such as the Roundhouse in Camden and other venues as a freelance Jazz pianist. His debut performance took place at Ronnie Scott's Jazz Club in London where he peformed Bill Evan's "Time Remembered".

He has been mainly associated with the Bob Stuckey Trio as a part-time jazz pianist at the Vortex Jazz Club in London from March 2007 up until May 2008, as well as various solo appearances in open sessions at the Osso Jazz Club in Islington.

Currently will be upgrading to a Yamaha CVP409 Digital Piano and Epiphone Les Paul 100 Electric Guitar.