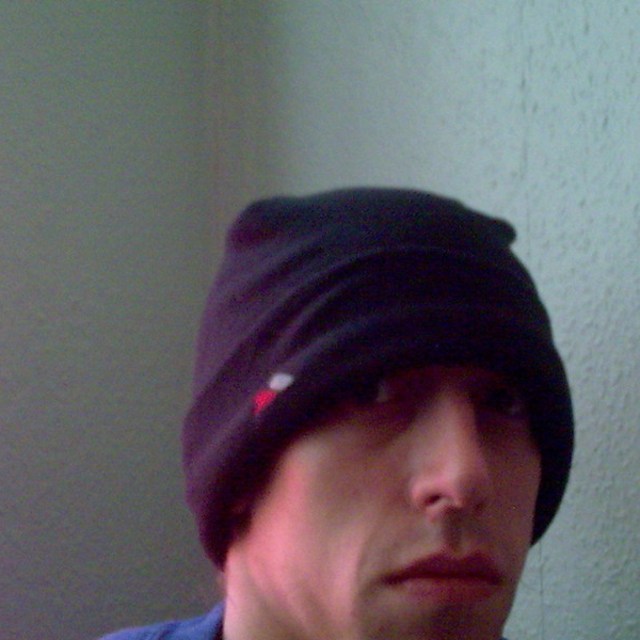 Started career as professional Jazz performer at age 16, performing with top local artists including Karen Karian, and Joe Limburn (YJMY). Since then performances with Jazz groups include Phil Clark Quintet, and G13

Started career as Jazz performer at age 16, and had previously worked with bands doing recordings and gigs including the album, â€˜3 Days Past Havenâ€™ (Mostly Water).

HISTORY OF MUSIC (BOOKS) (2002 - 2004) (Including POST ROMANTIC/ROMANTIC and JAZZ) (Based on essays written for music degree. Case studies include that of CHARLES IVES and DUKE ELLINGTON)

Screen name:
DAMIAN MAGUIRE
Member since:
May 15 2007
Active over 1 month ago
Level of commitment:
Touring
Years playing music:
20
Gigs played:
Over 100
Tend to practice:
More than 3 times per week
Available to gig:
6-7 nights a week

â€˜I was influenced from childhood by a range of artists from the 60's (Such as, Pink Floyd) right through to the 90's (Such as, Chemical Brothers). My drumming has developed through the study of Jazz/Latin techniques such as, Poly-rhythms, Experimental Time Signatures, and, Salsa Rhythms.

â€˜I began composing at the age of 13, and was influenced at first by the 60's and 80's bands (Such as The Police). I then went on to study on a BTEC Pop Music, for which I was using Cubase, (Music software), to write experimental Dance/Funk music (Influenced by experimental artists such as the Aphex Twins and the Ozric Tentacles) which I would also transcribe and rehearse with other musicians.â€™

â€˜I later studied Jazz/Contemporary music at university and incorporated such ideas about harmony/instrumentation into my piano compositions. (My first Classical piece, which I did for a college project â€“ Influenced by Modern/Romantic composers such as, John Cage and Stravinsky.)

â€˜I have recently been developing on my Jazz/Funk compositions (influenced by Jazz / Contemporary composers such as Steve Reich and Tommy Smith) to orchestrate them for Strings and other instruments such as the Vibes, Harp, and Sax. (These scores are now available).â€™