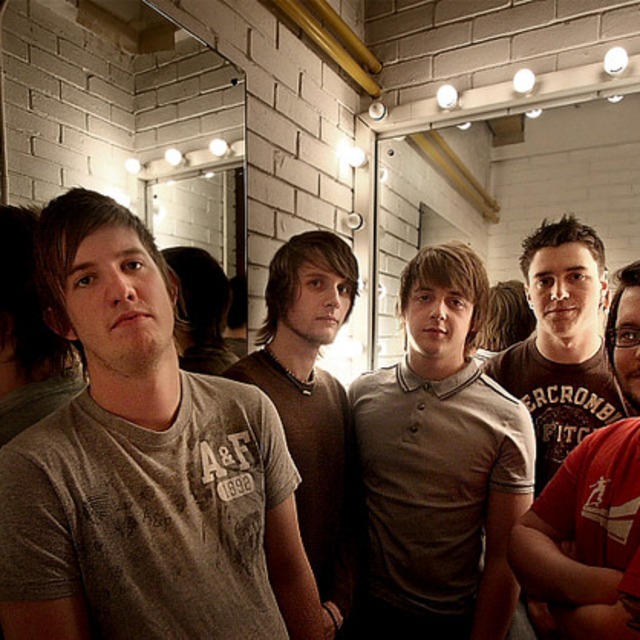 CURRENTLY LOOKING FOR A NEW SINGER - READ THE BLOG AT WWW.MYSPACE/CUETOECLIPSE FOR MORE DETAILS!!!

Cue To Eclipse are a Progressive Post-Hardcore / Metal band from the South of England. Bournemouth may not be known for itâ€™s thriving music scene, but here is a band to prove that misconception wrong, having already been compared to the greats such as Deftones, Isis & Thrice! All about the songs & the intense live show, Cue To Eclipse put everything of themselves into the music & are about to make their presence known!

Already making a name for themselves as a must see live band, they have gained support slots with bands such as InMe, Brigade, Fei Comodo, The Blackout, Bury Tomorrow, Nato & many more. They released their first EP, Chapter II, at the end of 2007 & are currently working on the next instalment. Also on the way will be a video for We Wonâ€™t Step Down & the release of a new single not available on any EP! Cue To Eclipse have already undertaken one mini tour & are in the process of organising anotherâ€¦..the bandâ€™s main aim right now is to hit every venue possible with all it has! There will be sweat, & yes, there will be blood!

Screen name:
cuetoeclipse
Member since:
Sep 01 2008
Active over 1 month ago
Level of commitment:
Touring
Years together:
2
Gigs played:
50 to 100
Tend to practice:
1 time per week
Available to gig:
2-3 nights a week
Age:
34 years