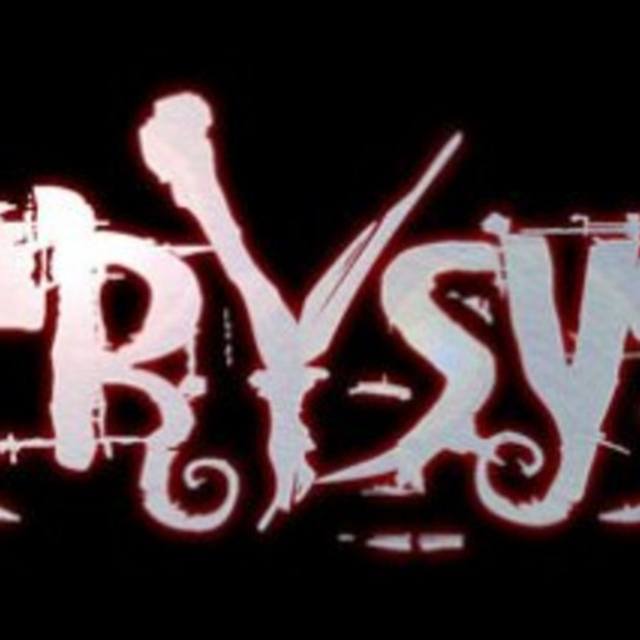 We're all professional/ semi-pro musicians, holding experiance of local, national and international gigging plus recording and industry experiance. Basically we decided to form a band and make music influenced by one idea- if it sounds good put it in.
Drummer left the band (cause of commitments) before we managed to get gigging. We've got tracks so we're currently recording them (with a drummer friend of ours whos helping us out before he goes touring). If interested: jonabarley@

You name it, as long as its good.
Muse, Audioslave, chemical brothers, mars volta, kasabian, Incubus, Led Zeplin, Tomahawk, Imogen Heap- mostly guitar based bands but almost anything except emo.

We're pro musicians so we've got everything and then spares, expect a drum kit!!