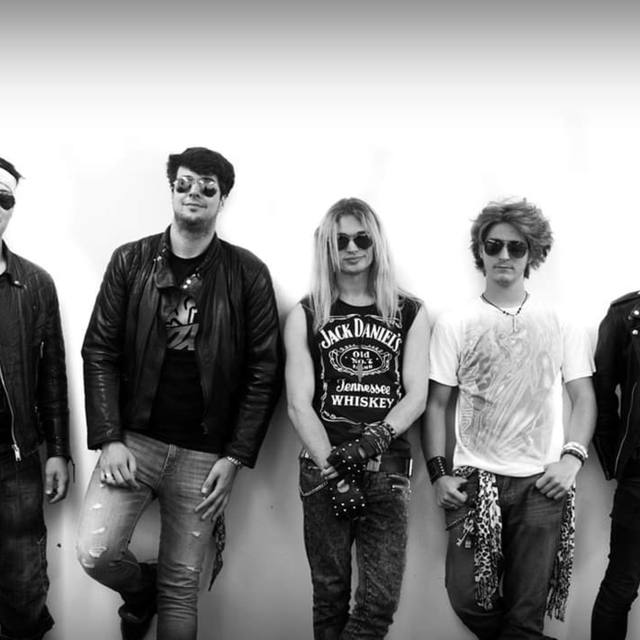 Cobra Cartel are an 80's inspired rock band from West Sussex / Hampshire who are picking up from where they left off a couple of years ago. Our sound is similar to that of Guns n' Roses, Motley Crue and Skid Row.

We are seeking a lead vocalist with great range and a bit of grit to their style, think Axl Rose/Sebastian Bach/Steven Tyler. Someone that has a good character and stage presence is important.

We're also looking for a keys player. Someone who wants to write, contribute and also add to the current songs we already have.

Own gear and transport is essential. We have written some songs already and they can be heard through the link below. Search for the tracks 'They want Me For Dead', 'Little Too Much' and 'City Of Rumours'.

If you're interested then throw us over a message and we'll get an audition sorted.