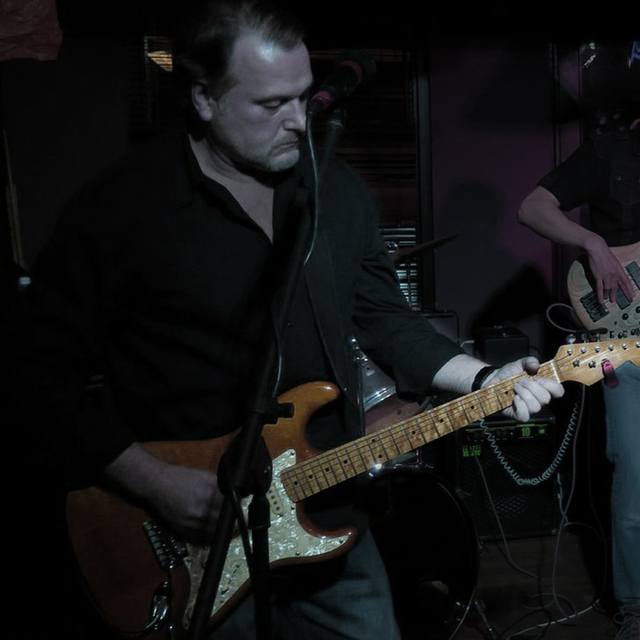 I currently gig with a blues band based in Harrogate but family and work pressures make this increasingly less frequent so I'm looking for something more local as well.

Acoustically it could be covers and I write my own stuff too. My influences will give you a good idea of things I like but I'm not closed minded and I'm still exploring, finding new material to get excited about.

For the band I love playing blues live, for the last couple of years I've been playing perhaps less covered roadhouse gems, standards and some British 60's RnB. That and I'm open to playing pretty much anything tuneful with a groove around blues, rock, southern rock, alt-country etc.