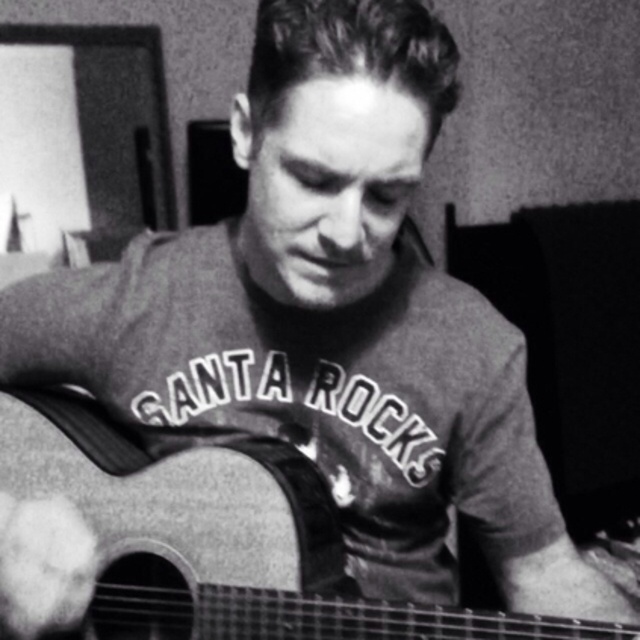 I am looking to really focus on performing Live full time as I now rea
I have some good experience of playing live venues and had some studio recording experience although I am now working mainly from my home studio.

I am a laid back kinda guy, love to get on with people and a good laugh but am totally committed to rehearsing, and giving it fu*k loads of effort on stage!!!