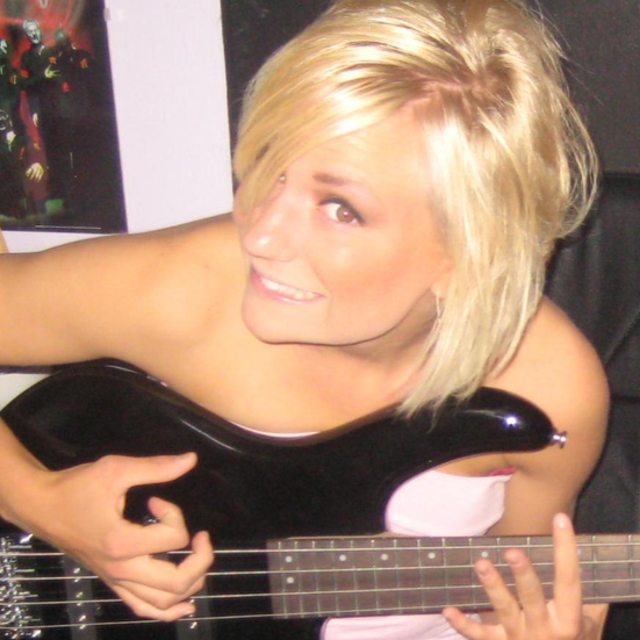 I'm originally from Sweden, but planning on moving to London to study. I've played piano for many years, but are also very interested in acoustic guitar. I write my own music, and I have some experience with Pro Tools.

In highschool I spent 3 years at a school for musicians in Lund, Sweden. I used to play in a band when I was younger, but recently I've just been playing for fun at home. I'm looking for something a bit more serious than to just entertain my livingroom. I have some experience in performing at larger concerts, such as playing at "mejeriet" in Lund (where artists like In Flames and Wolfmother performed), and I even participated in singing "Carmina burana" at an international choir-concert.

I'll probably move to London in May/June. Until then I will visit London once a month, so I will be available for auditions and so on.

I love music, I MISS music, and if you have a tip for a part-time job that would be great too ;)

In Sweden I have lots of instruments, but beacuse I don't know what I'll end up playing, I haven't brought anything to London yet.