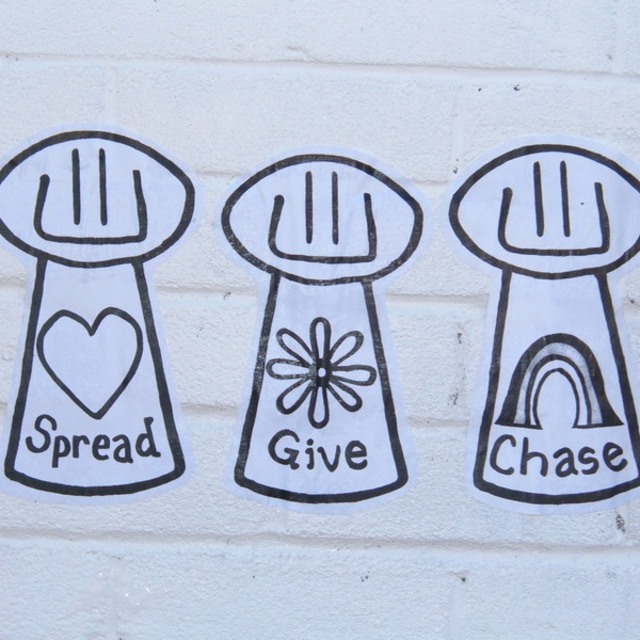 I am a 22 year old Bristol graduate from North Wales. I've been playing guitar for ten years and bass for about seven. I am mostly self-taught, and have played in a few bands before and during uni, both covers bands and ones playing original material. I have mostly played bass in bands but am a pretty good acoustic guitarist with an interesting finger-picking style, and am also quite happy playing electric.

I don't read music, but I have a very good ear and tend to pick up tunes quickly and enjoy writing basslines and coming up with guitar parts. I'm happy to be switching instruments, and would like to play more guitar in a band situation.

I have played a few gigs as a solo singer-songwriter, as well as doing a sideline in odd loop-based almost-electronica tunes (which I have been working on most recently.) I uploaded some tunes but they're in .wma format at the mo so download only, sorry. But I miss playing in bands, and would love to get involved in songwriting with a like-minded group of musicians.

No amp to speak of, but have an acoustic guitar, an electric bass, (probably) use of an Telecaster (it's my boyfriend's), an Irish Bouzouki, a kid's accordion, a melodica and a selection of percussion bits and bobs.