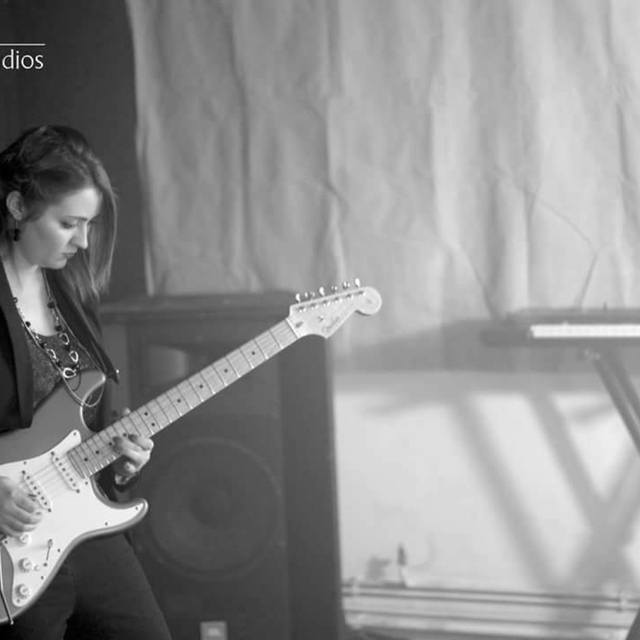 Once in a blue moon, a young band will come along and create something short, powerful and poignant. Reagal are one such band and "Wild Heart" is one such composition." -Road Dogg Reviews

I'm the guitarist from a band called Reagal based in stoke on trent. We have performed at various venues across the country including, The Cavern Club, The Yardbird Jazz Club, The Box, Foxlowe Arts Centre and The Underground (Stoke-on-Trent).

Our current singer has decided to part ways with the band due to personal circumstances after the release of our debut album (mid 2017) and therefore we are auditioning for a new front woman / songwriter to join immediately.

You can check out our site at www.reagal.co.uk