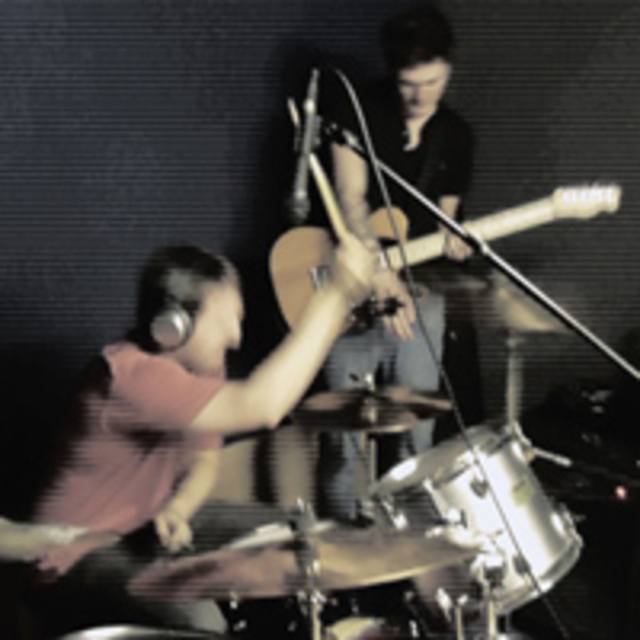 We are a guitarist, bassist and singer/guitarist looking for a good, experienced drummer to replace our old one who has decided to leave then band. We've been practicing together for a while now and have a handful of finished songs and lots of ideas to work on, so you'd be able to input ideas and have your say on the direction of the band. We all have slightly different influences but we want to play upbeat, energetic alternative rock music, punk-influenced and with catchy melodic vocals.

Must be able to play to a good standard. Own kit and transport would be ideal as we are looking to gig asap. Please only get in touch if you do not have any other band commitments. The two drummers that we have had so far have both left to concentrate on other projects and we need somebody who is reliable and is going to put this band first. We're looking to practice once a week and get some songs together before playing some gigs and recording.

Age somewhere in the region of 25-35 would be good, but we're not too fussed, we are friendly and get along well with anyone. We practice in Derby but could relocate if needed.

Here's a link to our soundcloud page: http://soundcloud/break-the-planet We do have some heavier stuff, the songs we've put up there are towards the lighter end of what we do.

Please get in touch if this sounds interesting to you! You can message us on if that's better for you.