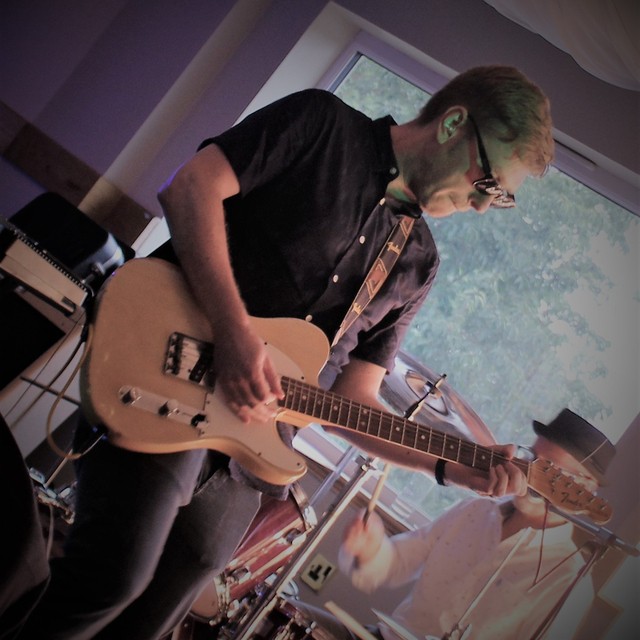 I have been writing music for 25 years, having a publishing deal in the past. I have been writing again for the last year after a long time out of the game! I'm writing with a friend and while my vocals are good enough for basic recordings, we both feel that some of the songs would suit a female vocal.
We are looking at releasing some material and would like to work with one or maybe more vocalists. The style is varied , but would say on the alternative, indie pop with some electronic vibes.
If you would like to contact me to get involved see my SoundCloud page bishbash73

Lots, we have 2 studio set ups.