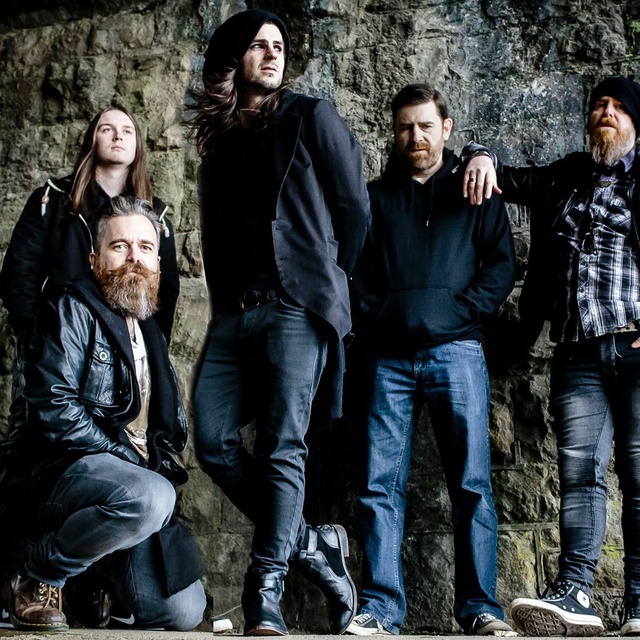 We are an Alternative / Rock / Heavy Rock / Metal band with bags of live, recording and industry experience looking to recruit a keys/synths player.

We've recently recorded an EP with a reputable producer, and plan to release all three tracks as singles whilst we work on our live sound, and continue to write new material. We currently have circa 100+ songs written for this project.

If you're interested in joining us, then please contact us:
[will_brookesatdotcodotuk]
or
[blacklakesatoutlookdotcom]
or
[scottdotechoatskydotcom]
but replace the obvious with the obvious. Thanks.