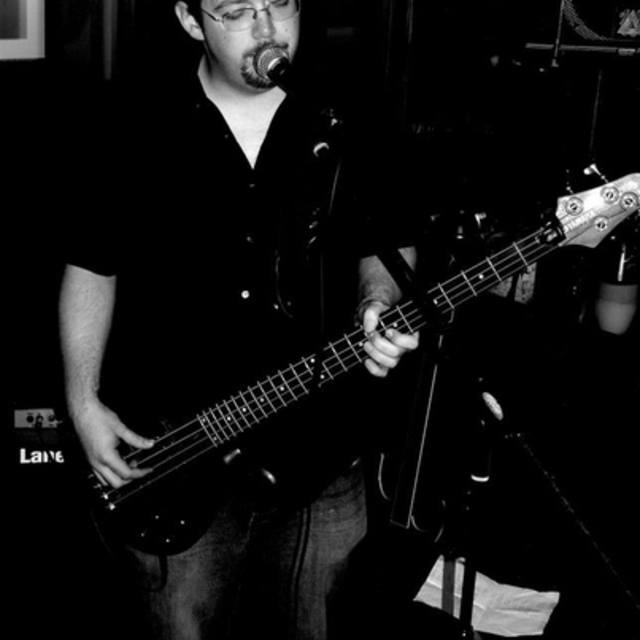 Singer/guitarist seeking a band or other people
Intention of maybe doing some interesting covers, finding our way to a sound and then writing stuff.

Influenced by music with rocks in, played on instruments with skins and strings.

Age reasonably irrelevant, I am 35, I think.

Sex irrelevant, in this context, though I am male.

Ideally in Selby area reaching out to either York or Leeds.