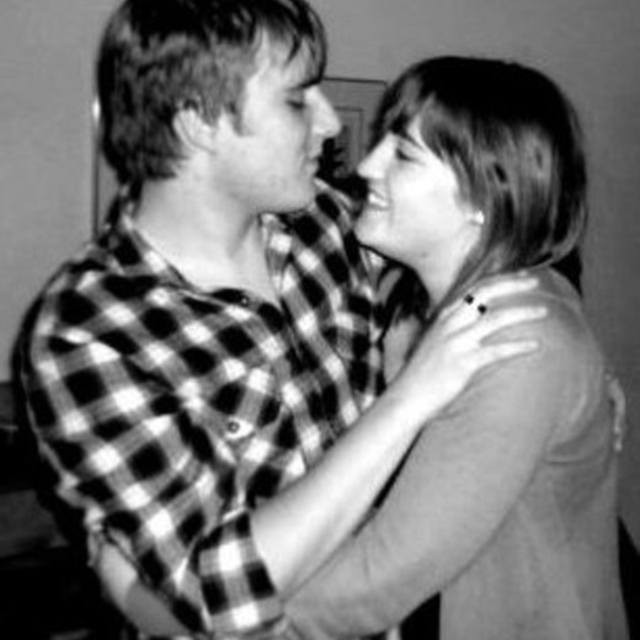 I tend to write honest lyrics and play acoustic style songs, but that's mainly just because I haven't got myself in a band since I've been writing my own stuff.

Others have said - and I feel too - that some of the songs could work really well with a band. So I'm on the lookout for a band to gig and record with!

I'd like to find another solo artist to do some work together with - writing songs, hopefully ending up gigging and recording!

Loads of stuff across genres but if I had to pick a few at the moment: