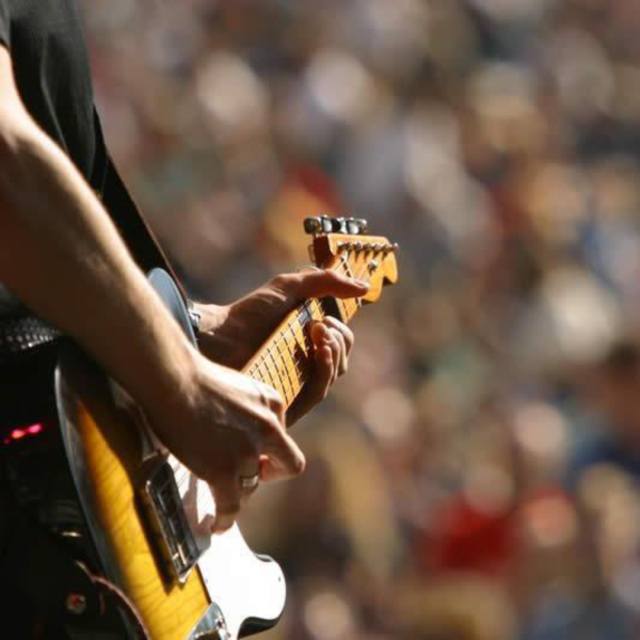 Hey. I'm a 30 year old guitarist/singer/songwriter with an eclectic taste in music but writing blues based tunes at the moment.

Am keen to meet with other who want to jam and would like to help me develop my songs and hopefully write others together. I'm especially looking for a drummer.

I'm currently taking time out from working to concentrate fully on becoming a better musician as its something I've wanted to do for a long time and I thought life is short so I better start doing what I want...NOW!

I'll be playing at a bunch of open mic nights in Bristol shortly including the Old Duke, Mr Wolf's, Blue Lagoon, Prom and others. I play a white strat so if you see me come and say hello! Otherwise get in touch and we'll have a jam and a beer.

Many blues artists such as Freddy King, BB King, Derek Trucks, Stevie Ray Vaughan etc as well as more rockin but blues based Hendrix and White Stripes. Also, I love indie bands such as the Eels and Beck.
Arcade Fire, Bon Iver, The Von Bondies, Outkast, QOTSA, Ben Harper, Ben Folds Five, Bloc Party and so on and so on