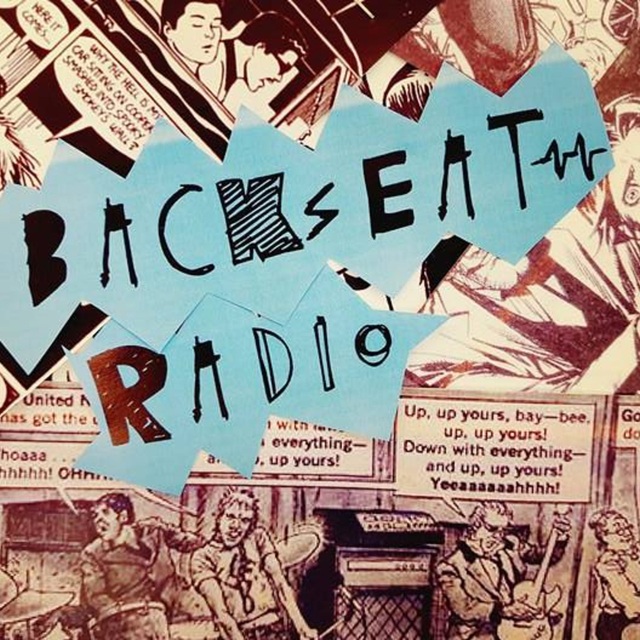 We're an ambitious Punk Rock band based in London! We're all in our mid-twenties, and generally a fun bunch. We practice at different rehearsal studios throughout London, looking for somewhere permanent. We're staying active playing a bunch of gigs in town, and looking to go more out of town next year.

We're also looking to release an EP early next year, and we're starting recording in the coming month.

Examples of our music can be found on soundcloud @backseatradio. These are songs we play live, although the recorded versions were recorded solo by our singer a while back. They have been changed quite drastically since then (Live recordings can be provided).

We'd want someone who's in their 20s - 30s, ambitious and willing to put the time and work in. Preferably someone with experience. As much as this is for fun, we want to sound tight. If you can do backing vocals, that'd be optimal. We don't care too much about what kinda music you're into, as we all like a lot of different stuff. Some of our influences/bands we've been compared to:

- Against Me!
- Hot Water Music
- The Menzingers
- Cloud Nothings
- The Gaslight Anthem

If you're interested,hit us up and we'll arrange a practice!

Against Me!
Cloud Nothings
Hot Water Music
The Gaslight Anthem
The Menzingers