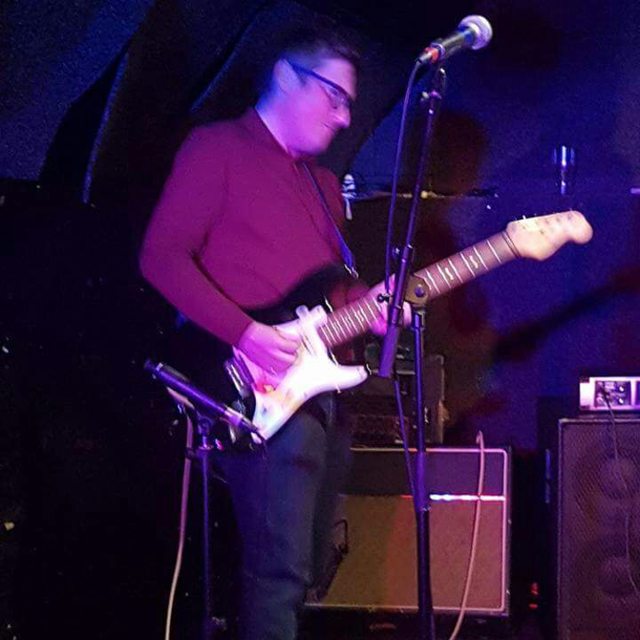 British heart with an American soul. Plenty of years of experience live and recording and looking for a new project exploring the roots of American music, from the Celtic influence of the Appalachia, through the spirituals of Africa to the Mississippi country blues of the early 20th century and beyond to the British blues invasion of the 60s and the bands they influenced in the 90s