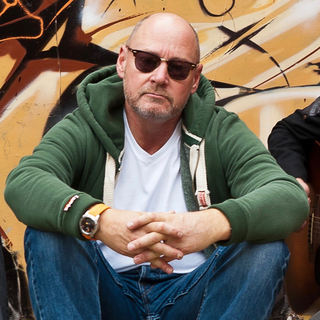 Too many to list across the spectrum of rock, blues, jazz and country. My favourite bass player? Pino Palladino with John Mayer band...and if I had my choice of gigs, it would be Steely Dan in their early 70's period. Doesn't get much better than that.