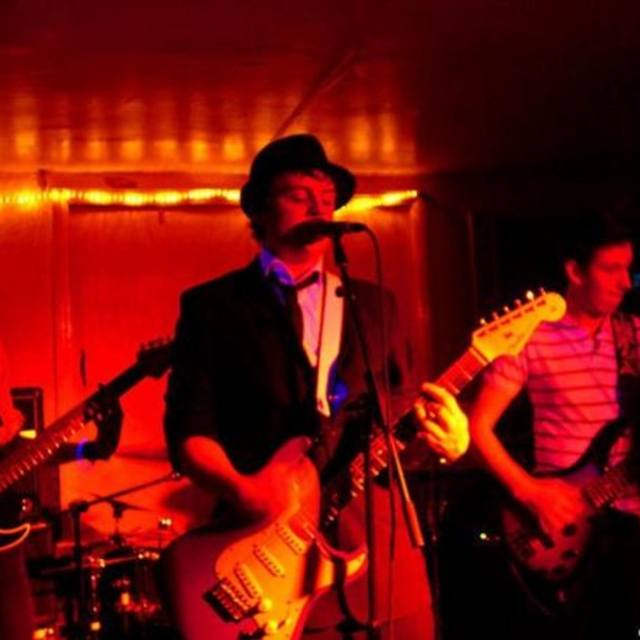 A thousand suns are born out of a love of The Coral and The Libertines. Jon and Tim used to play guitar in a practice room at the Nobel school until Craig Budge came and asked them if they needed a drummer. Since then things have never stopped moving forward, from their first gig in Walkern to local headline slots and regular performances in London and Cambridge. More recently, James Nicolson has joined the band, and apart from being a bit weird has brought a whole new dimension to the band, as has a new found love of The Cribs. A thousand suns have obtained an Arts Grant from the government, which has enabled them to record the brand new In Search Of A Melody EP. The band are united in a love of Literature and a hate of Scenesters. Music should be created from love, not an intention to succeed.

Screen name:
athousandsuns
Member since:
Dec 02 2007
Active over 1 month ago
Level of commitment:
Committed
Years together:
4
Gigs played:
50 to 100
Tend to practice:
1 time per week
Available to gig:
1 night a week
Age:
32 years

The Cribs, The Libertines, The Clash, Oasis, The Smiths.