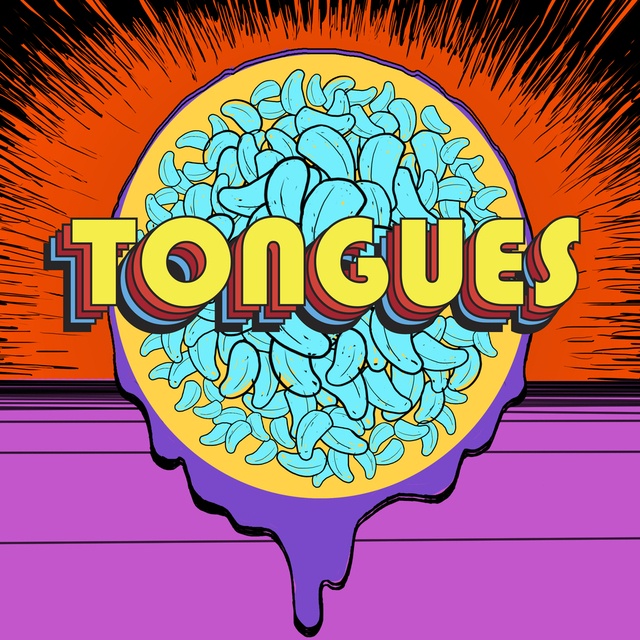 We're looking for a committed singer who is into rock and a mix of funk/blues to replace our last one and become part of our band and get stuck into some shows we have coming up.
We've played around north and east london (Fidler's Elbow, The Enterprise in Camden, Underbelly in Hoxton, Workshop in Old street, Comedy Club in Picadilly,some of the recent ones) we're signed with 3 different promoters and have just suffered an absence of vocals...which is where you come in!
We play a versatile form of rock inspired, but not stuck in, the 60's,70's.

Check our page. you'll find many videos from our live shows there!

Anything that's awesome and rocks, naturally ;)