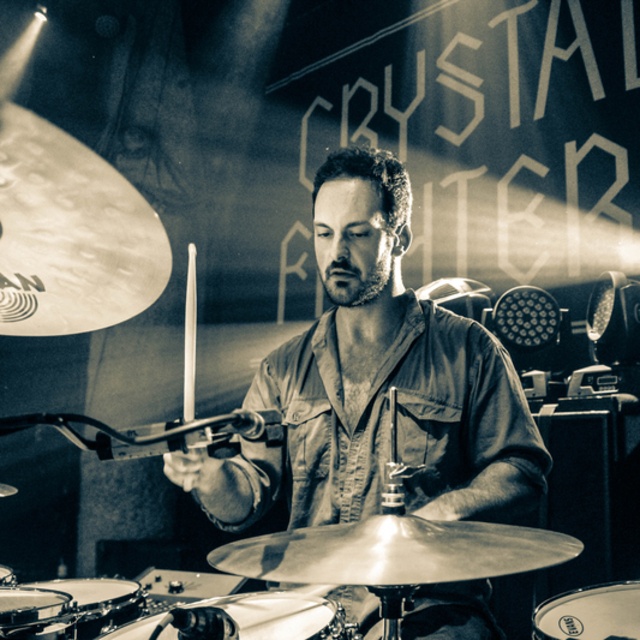 With career highlights including Later with Jools Holland, Glastonbury and sessions with Geffen to name a few, Andrea Marongiu is one of the hardest working session drummers in the UK.

A self-taught drummer, he started playing drums at the age of 11, began performing regularly in his home town of Sardinia from age 14 and soon after started collaborating with some of the best musicians in Italy. After studying at the "European Music Institute CPM" in Milan and the Jazz University in Cagliari, Sardinia, he left Italy and travelled the world.

Since moving to London at the beginning of 2008, his career as a session drummer has gone from strength to strength and he is now collaborating with International singers, producers, bands, musicians and DJs in both recording studios and live sessions.