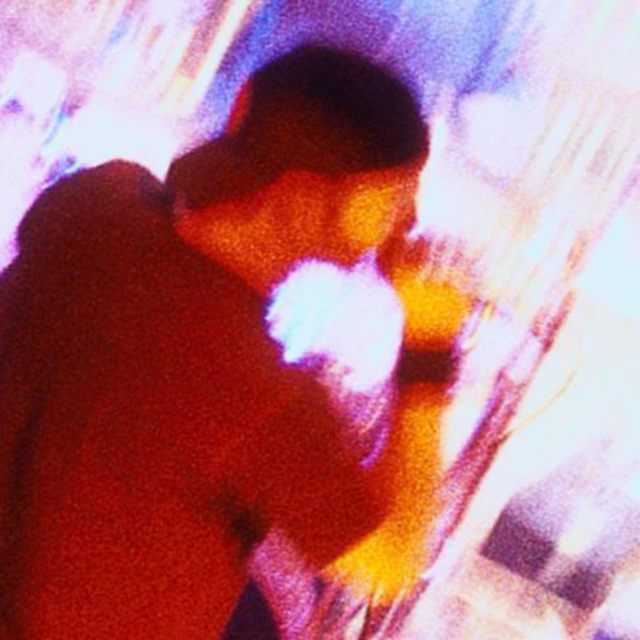 Recently discovered my singing voice, and looking to educate the masses with it!