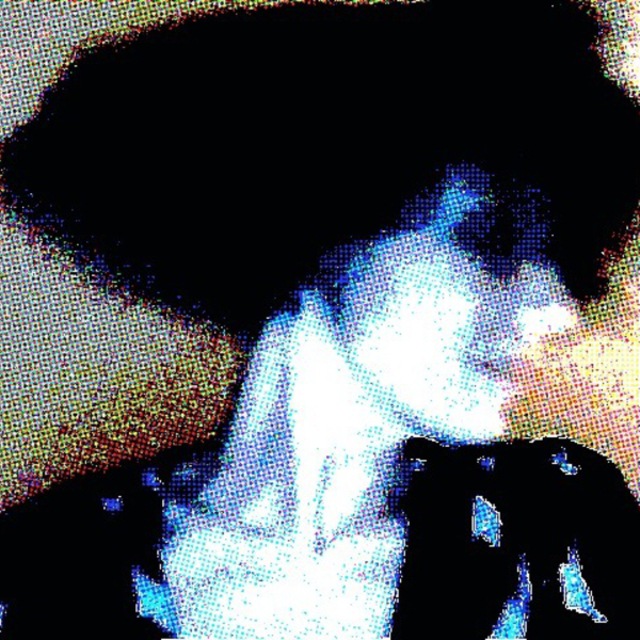 I am a vocalist, lyricist with some experience of Logic Studio. I've been writing and performing for 7 years and am looking to work with a band or music producers who have similar influences, the right level of commitment and chemistry. I really want to work with musicians committed to writing and developing a sound that is a fusion of darker sounding guitars/electronic elements and killer beats along with ethereal/gothic vocals but I'm also open to experimentation along different lines too. The aim would be to write/record/gig original material so all you disenchanted, passionate and experimental musicians/producers come out of the shadows and get in touch! :-)