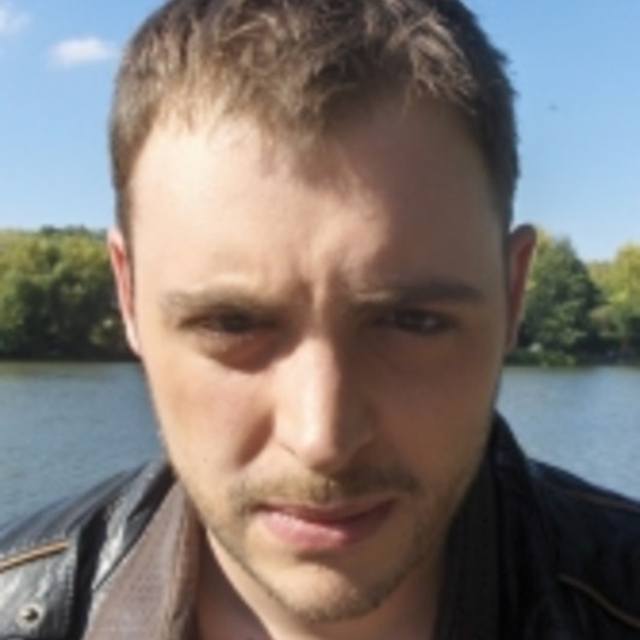 My name is Alex, I'm 29 and based in SE London. I'm a professional actor & vocalist looking to find a band of great musicians to work with on covers & original material. I'm very versatile and can cover most styles... but rock music is my soul.

I recently appeared as a lead vocalist in Honda's Live Action Arena at the British International Motor Show 2008, on the Festival Stage at Excel London - sharing a spot with Status Quo, Meatloaf, Blondie and Jools Holland amongst others.

From 2005 until 2007, I appeared in the London West End production of WE WILL ROCK YOU at the Dominion Theatre from 2005 - 2007, where I covered and extensively played the villain 'Khashoggi'. As such, I essentially spent two & a half years gigging six nights a week with one of the finest rock bands around: including seasoned British players Phil Hilborne, Spike Edney, Alan Darby, Tony Bourke, Laurie Wisefield of Wishbone Ash, Neil Murray of Whitesnake... and of course periodically Brian & Roger of Queen!

Please find samples of my work online @ www.myspace/alexmcnamararocks AND www.alexmcnamara.co.uk.