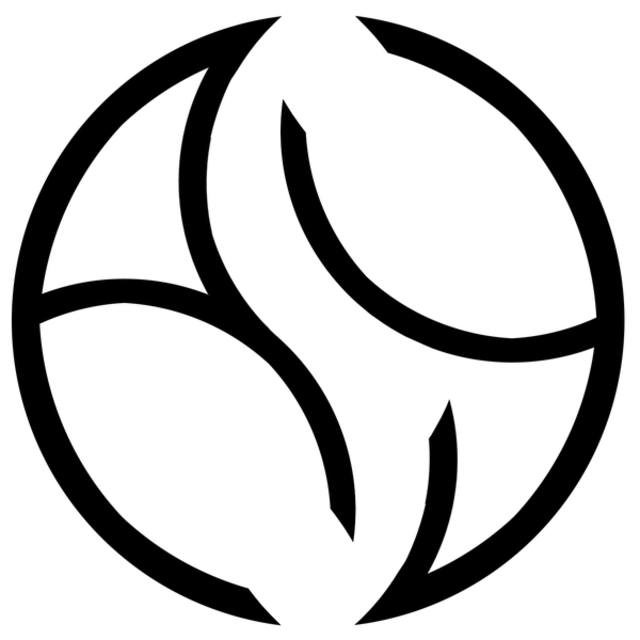 In September 2011 they released their debut EP â€˜Ouroborosâ€™ to glowing reviews across the world. Picking up solid coverage in Terrorizer (UK), Zero Tolerance (UK), Metal Hammer (Norway), Legacy (Germany) and many others, the bandâ€™s profile quickly grew. Their debut singles â€˜Third Eye, Wide Openâ€™ and â€˜Millennium Is My Salvationâ€™ were picked up for national airplay in over 11 countries throughout Europe alongside copious amounts of airplay on various internet stations across the world.

The band went on to play a series of successful shows including the 2011 Bloodstock Festival, alongside supporting Textures, The Ocean and Aliases. In late 2011 the band recorded â€˜Life, The Venomous Wayâ€™ with prolific producer James Dunkley (Vallenfyre). Both â€˜Lifeâ€™ and â€˜Ouroborosâ€™ were mastered by universally acclaimed engineer Tim Turan (Plan B/Emperor).