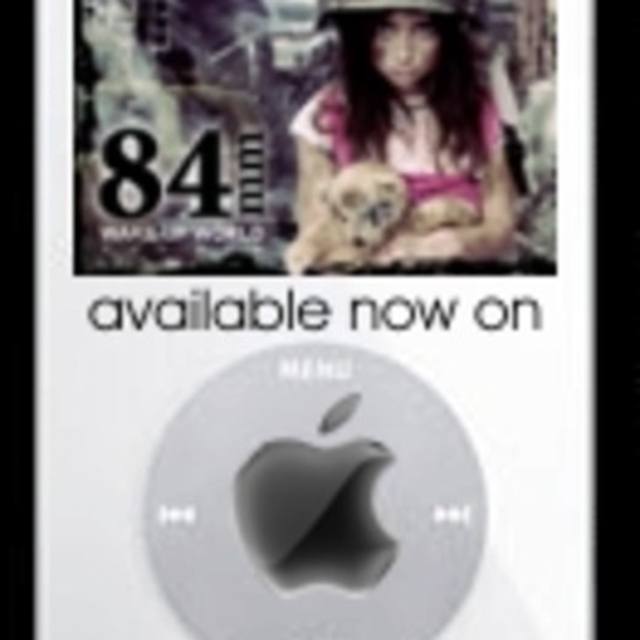 We are now looking to add a hugely talented lead guitarist who can also sing/harmonise to back me up on vocals! aged between 16-20, you must be ready to bring your own ideas to the band, be committed and able to practice 1-2 times per week, travel to regular shows. Any song writting experience/lyrics would be an advantage but not a necessity! Must be 150% committed to achieving within a young band that so far has done quite well! having had good reviews in both popular music magazines Kerrang & Punktastic for further info log on to,.. .. ..